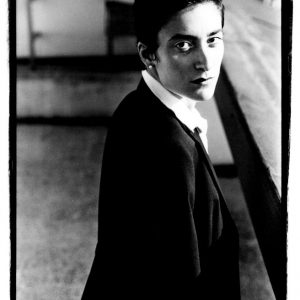 Natasha Lardera has a degree in Film and Creative Writing from Emerson College and a Master in Journalism from NYU. She is a journalist, translator, writer, critic who has been managing editor of various Italian and American publications focused on theater, cinema, food, wine, and tourism. She is also an actress and songwriter. Since 2004, she has translated for KIT and collaborated on several shows including “Accattone in Jazz,” a play with Italian celebrity Valerio Mastandrea based on Pasolini’s film “Accattone,” which was performed at Lincoln Center. She has translated plays by Dino Buzzati, and poetry by Totò and other Italian personalities.