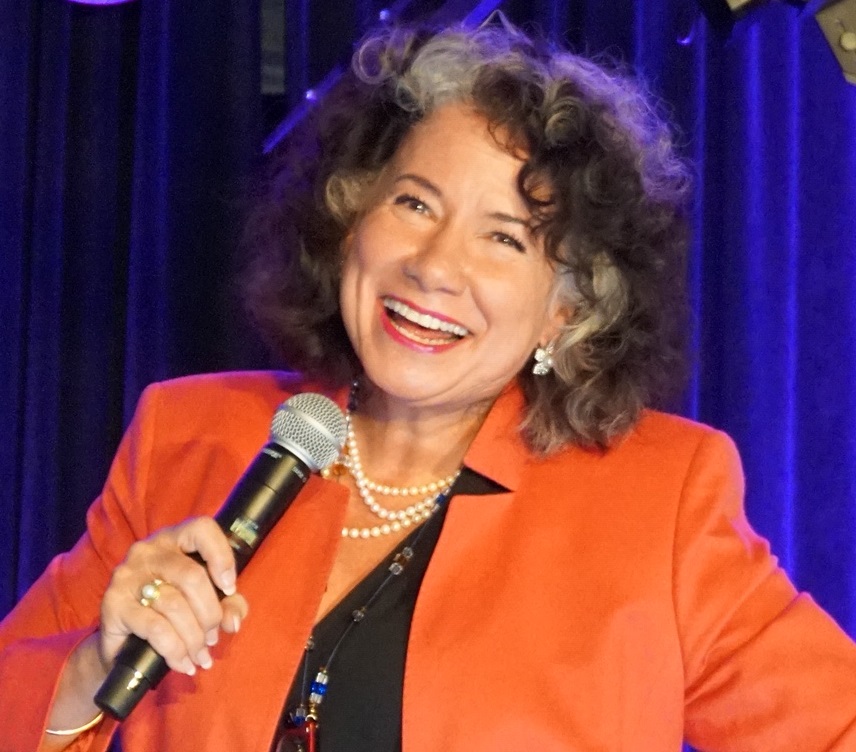 Part of Franca Valeri at 100

GINA BARRECA: Author of ten books, including the bestselling They Used to Call Me Snow White, But I Drifted: Women’s Strategic Use of Humor, Babes in Boyland, Perfect Husbands (and Other Fairy Tales) and It’s Not That I’m Bitter, as well as editor of eighteen others, Gina Barreca is a syndicated weekly columnist for The Hartford Courant whose columns are published worldwide. Board of Trustees Distinguished Professor at The University of Connecticut, Gina has written for The New York Times, The Harvard Business Review, The Chronicle of Higher Education and Cosmopolitan. Her blog at Psychology Today has over 6.5 million views.